When Suyi told me he needed new author headshots for the announcement of his book deal with Orbit, a fantasy novel trilogy – The Nameless Republic, I was beyond excited.

This was his SECOND book, and after the success of his highly acclaimed debut novel – David Mogo, Godhunter, I was excited to be a small part of his story.

Suyi is in fact very familiar with the world of professional photography, having worked in a portrait studio for some time when he was back home in Nigeria, so he knew exactly what he wanted for his headshots.

As a portrait photographer who mostly works with everyday people who aren’t used to being in front of a camera, or know the first thing about lighting or posing, this was a different experience for me.

We talked at length about what he wanted out of this session, and on the agreed day, I drove to Tucson to photograph him.

He knew he wanted to be photographed outdoors in natural light.

He knew he wanted to be photographed in one of his ankara shirts, so he showed me a few options and we worked through them to pick out the one he was photographed in.

He knew he wanted a photo that looked professional and showed his easy going, fun personality, and I’d like to think that I delivered exactly that.

FUN FACT – The photograph we loved the most, which he uses as his online avatar now (and for the foreseeable future) was a candid. He didn’t know when I took that shot. 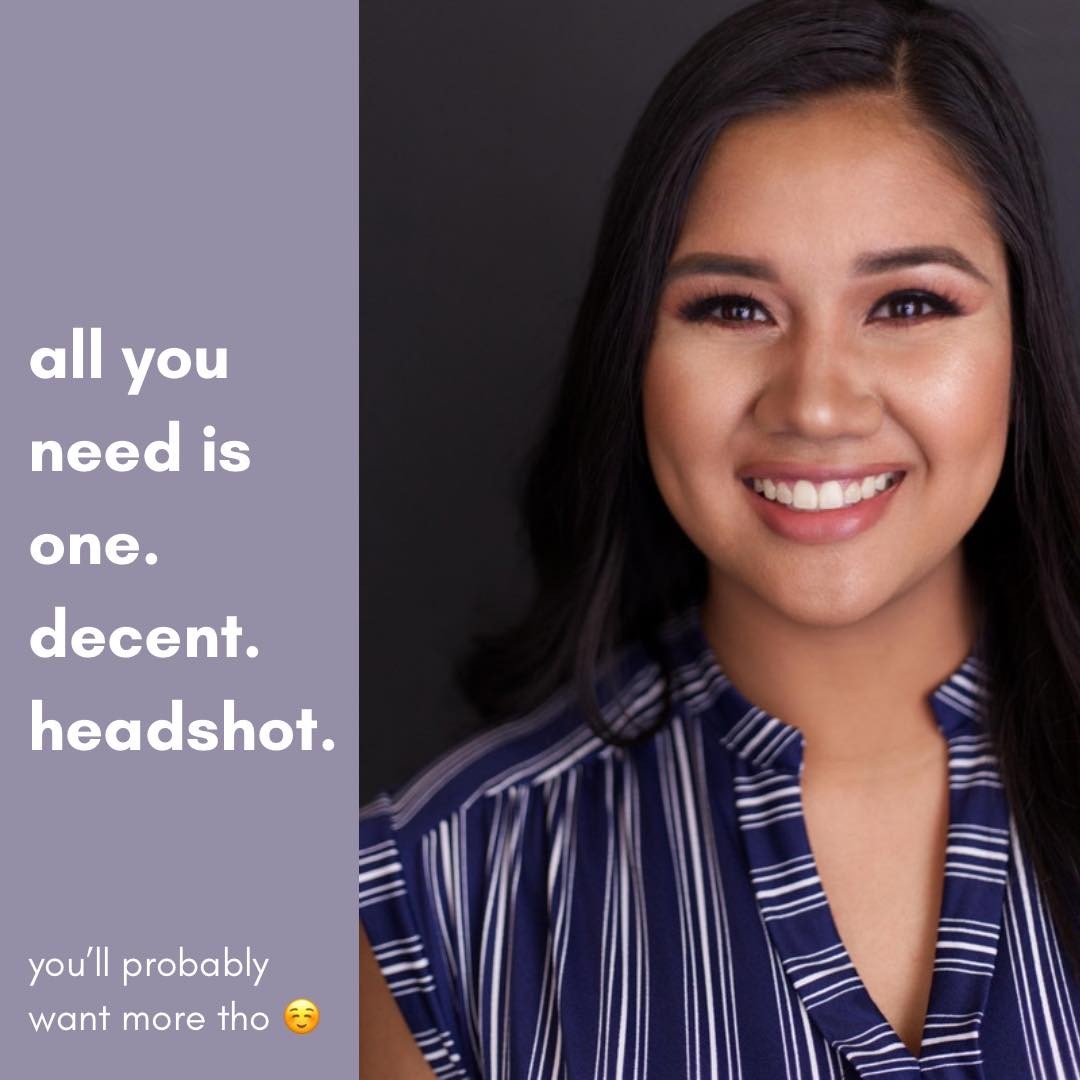 adaeze.opara
•
Follow
You deserve images that you’ll be proud to share! When I got my most recent headshot, I couldn’t wait to share it everywhere. I was looking forward to the next time I had to introduce myself somewhere because I loved my pictures and was all too happy to share them with my audience! I slapped it all over my website, used it in guest blogs and articles, used it in blurbs, put it all over my social media channels, put it on my specialty business cards and some printed marketing materials, and I even sent it to my mom! That reminds me, I need to go update my zoom profile picture… I haven’t done that yet. Anyway! I am committed to creating the same experience and results for you. I follow an expert guided process that is tailored to you, and is guaranteed to help you look and feel your best, and together, we will create images you will be proud of. Call me to reserve your spot on headshot day 602-759-0452 or go here to book adaezeopara.com/specials
View on Instagram |
1/9 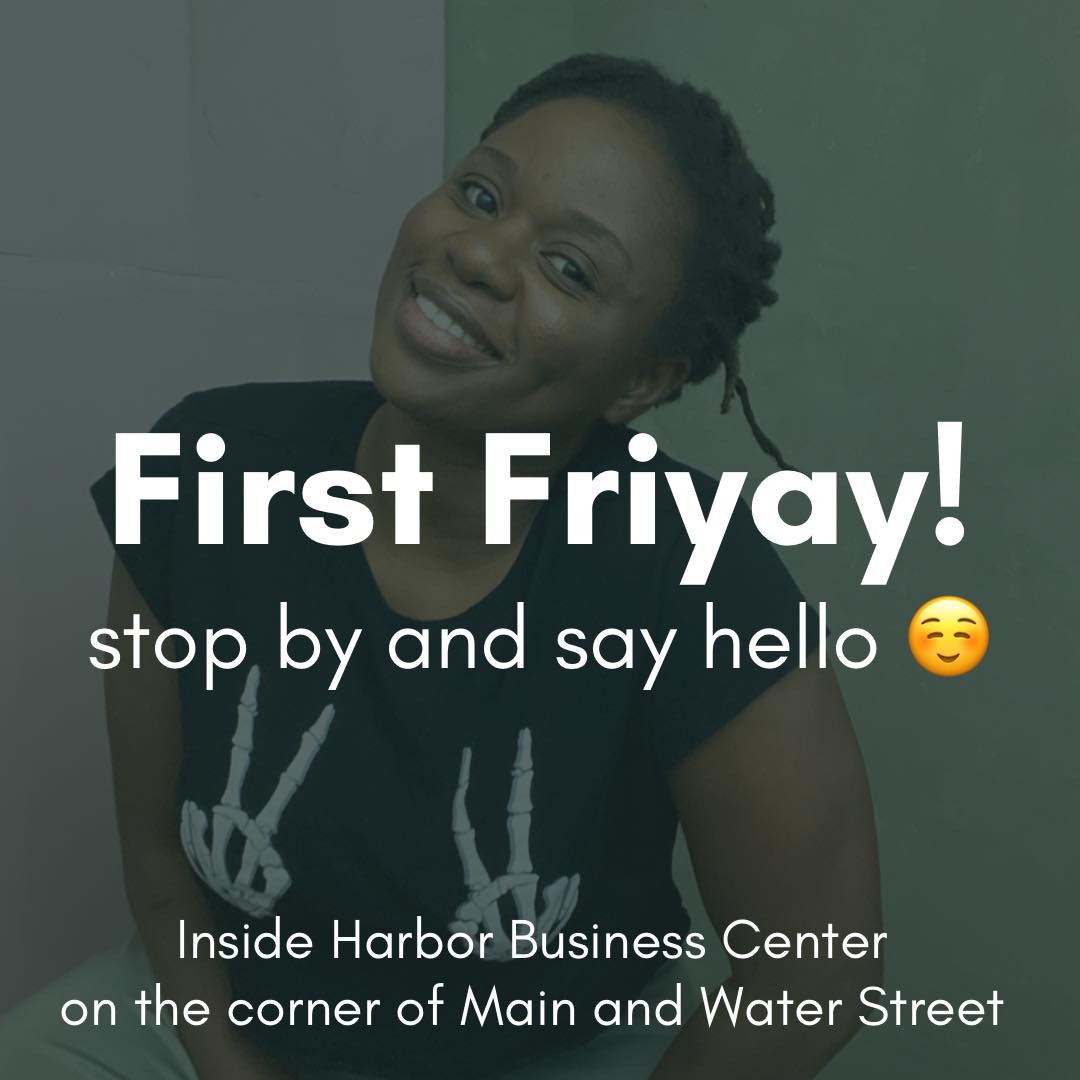 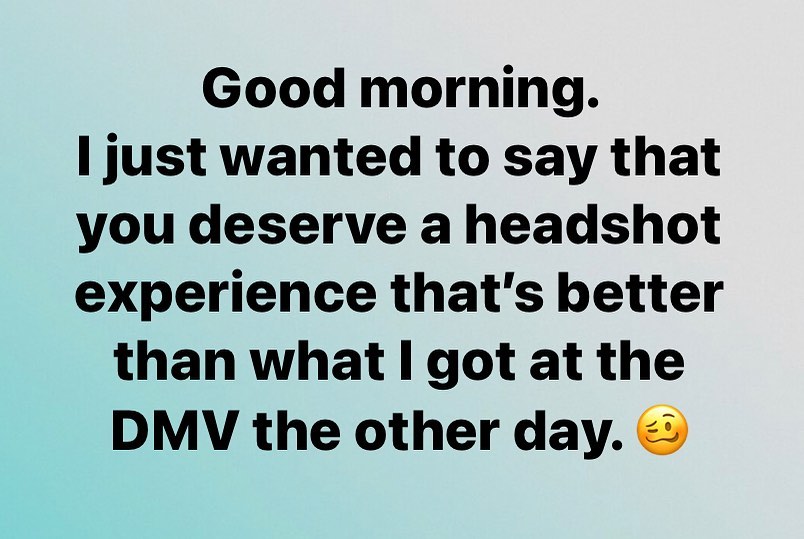 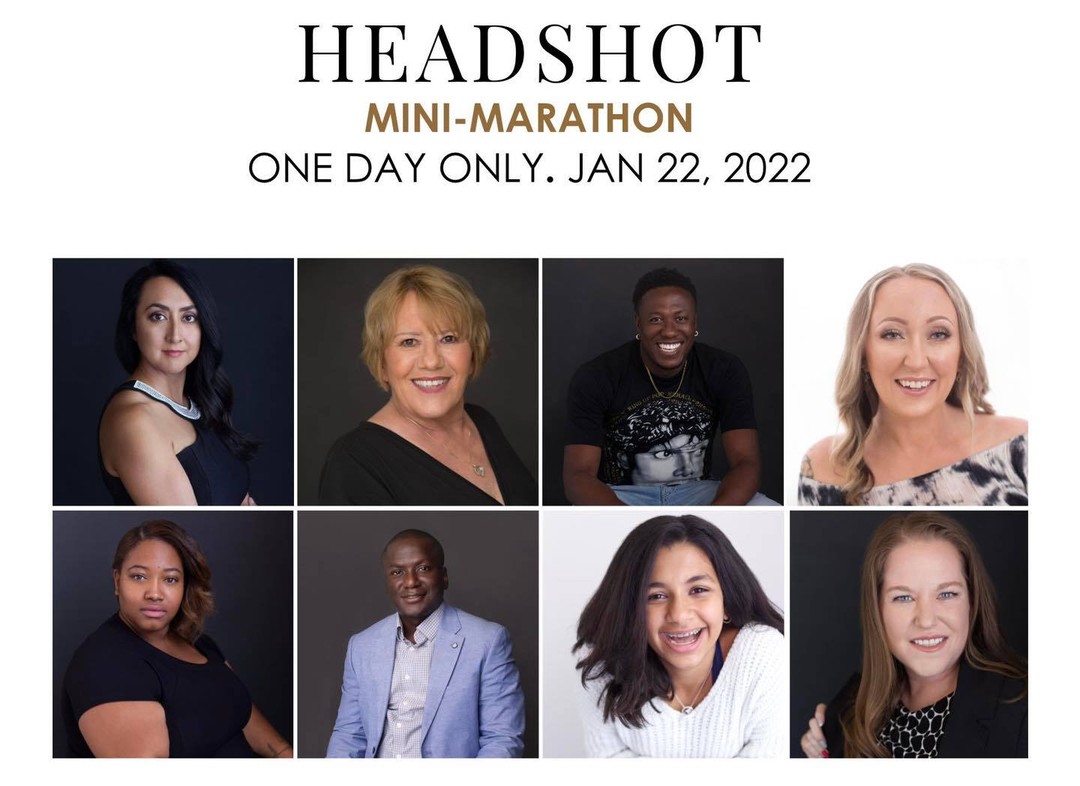 adaeze.opara
•
Follow
What Headshot Day is NOT: ❌ It is not your run-of-the-mill headshot experience where everything feels cookie-cutter like you’re being passed through an assembly line. What Headshot Day is: ✅ a full service experience geared at helping you look and feel your best in front of the camera. This is my #1 priority ✅ business casual hair styling and makeup - our goal is to get you camera-ready, to look like yourself on a very good day ☺️ ✅ personalized wardrobe styling and guidance, because every body is unique and we can never over emphasize the importance of choosing the right outfits for your business images, so we make time for you to try on a couple different outfits so that you’re spoiled for choice. ✅ gentle and expert posing guidance by me, to help you look your best and feel confident ✅ instant image selection so you don’t have to wait weeks to see our results ✅ high end retouching that is realistic and natural, to give your selected portraits a professional finish ✅ high resolution digital files suitable for large format printing ✅ high quality digital files optimized for social media and website use so that your images look great on your website but do not slow it down! ✅ everything you need to start showing up today as the face of your business and my favorite part, it’s all tax deductible 😆 It doesn’t get better than this. It’s very simple to reserve your spot - call 602-759-0452 #elizabethcitync #elizabethcity #elizabethcityphotographer #hamptonroads #hamptonroadsva #chesapeakeva #norfolkva #virginiabeach #moyocknc #southmillsnc
View on Instagram |
4/9 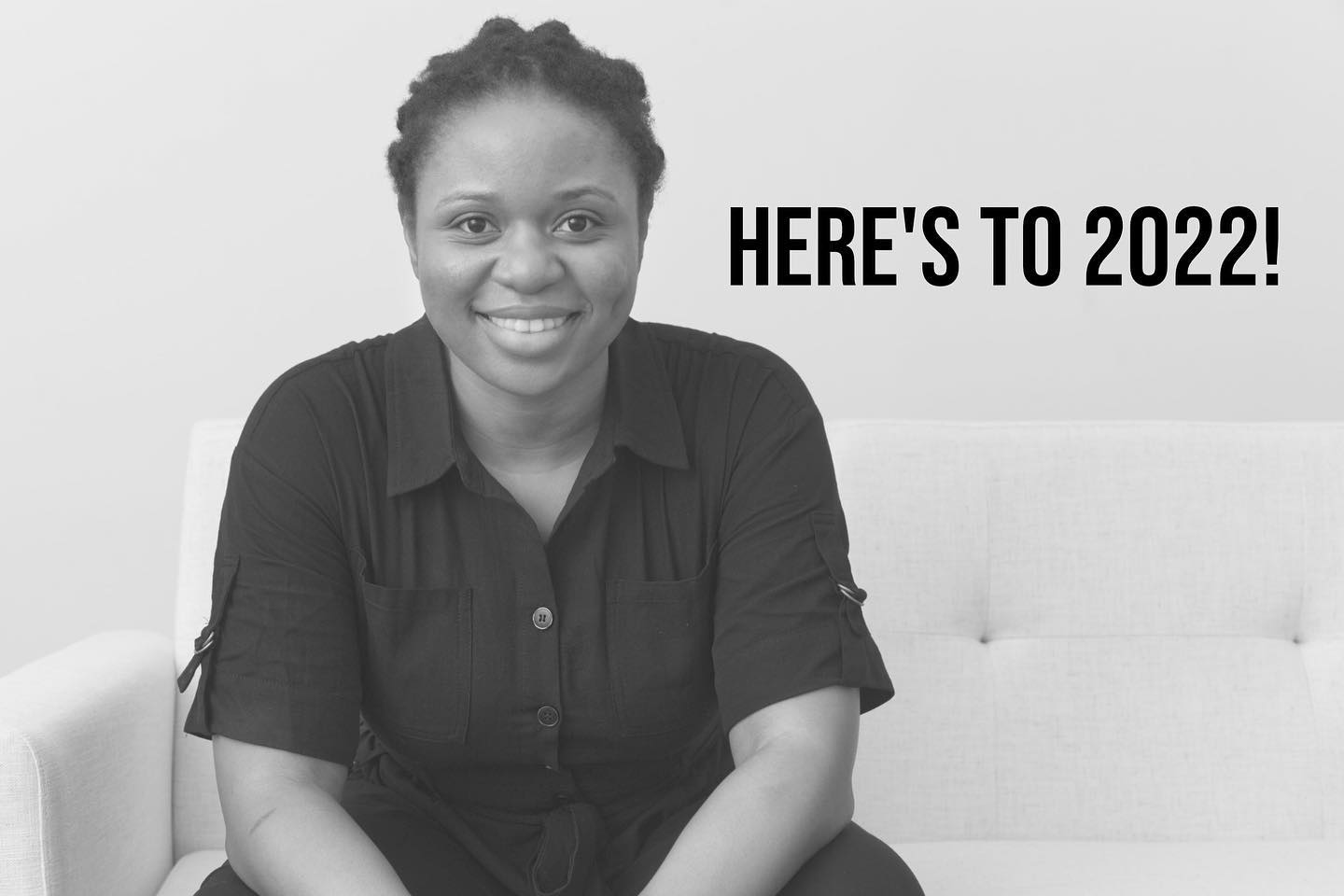 adaeze.opara
•
Follow
Today has been a sh*t day. So here’s a picture of me smiling and hoping we all survive 2022. P.S. my VIP email list saw it first 🤪. Sign up with the link in my bio to get tiny letters from me twice a month. #elizabethcitync #elizabethcity #elizabethcityphotographer #chesapeakeva #hamptonroads #norfolkva #virginiabeach
View on Instagram |
5/9 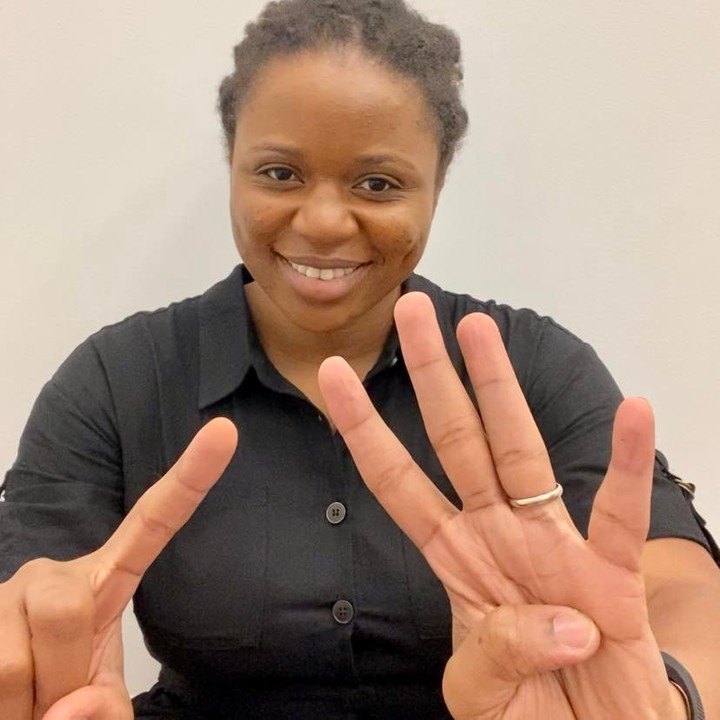 adaeze.opara
•
Follow
LOL @ my pinky Reason #14 of 20: By being part of this, you will inspire women everywhere to exist in beautiful portraits that they love, at every age. Sign up here adaezeopara.com/thisis50 [IG fam, there’s a clickable link in my bio] #elizabethcitync #chesapeakeva #hamptonroads #outerbanksnc #thisis50 #50andfabulous #thisis50plus #moyocknc #norfolkva #virginiabeach
View on Instagram |
6/9 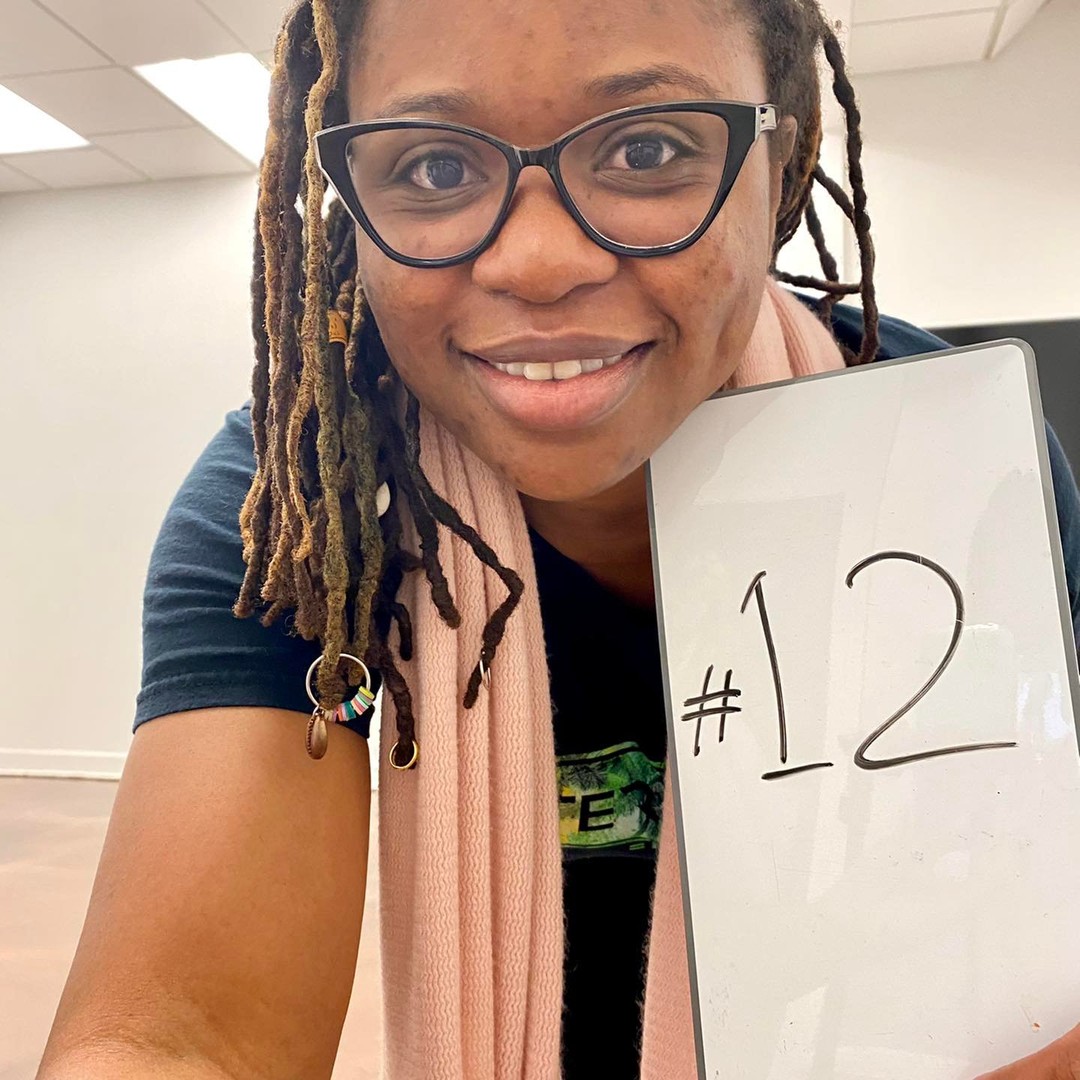 adaeze.opara
•
Follow
[If you’re reading this on Instagram, I have been sharing everyday since Dec 13th 20 REASONS to be one of the women I’ll photograph in my THIS IS 50+ portrait campaign. You can find reasons number 1-11 on my Facebook page. If you’re too cool for Facebook, then sit tight cos I’ll be going live on IG with all 20 reasons after I finish sharing them on Facebook. There’s a link in my bio to find out more about THIS IS 50+] Reason #12 - “Can she really make me look good? Will I even like my pictures?” In case you’re wondering, yes I can. Yes I truly believe you will fall in love with your portraits. Sign up and find out for yourself! I’m excited to meet you! #elizabethcitync #chesapeakeva #hamptonroads #outerbanksnc #thisis50 #50andfabulous #moyocknc #norfolkva #virginiabeach #elizabethcityphotographer #252 #757
View on Instagram |
7/9 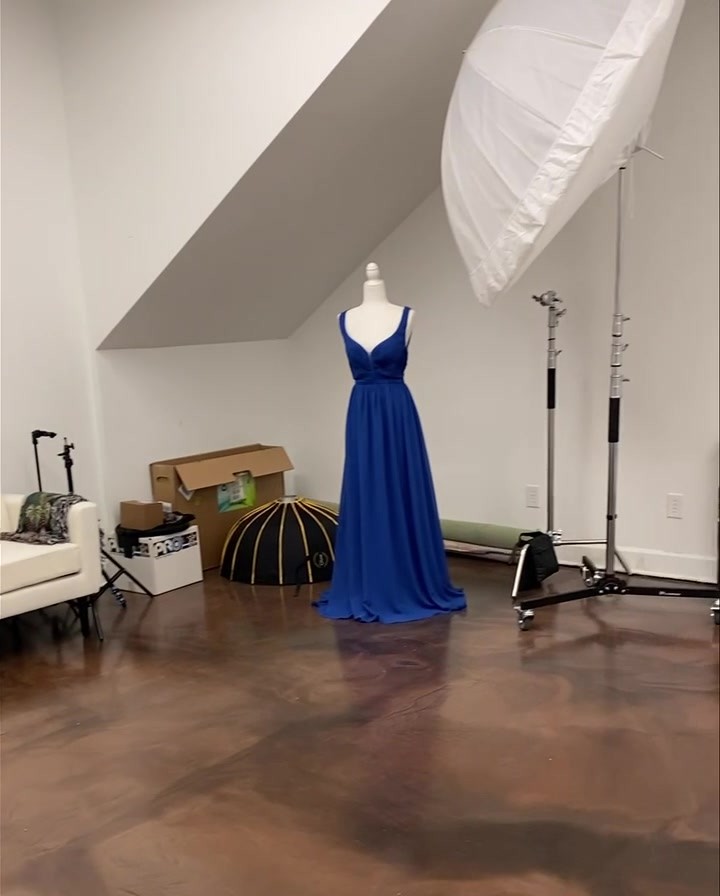 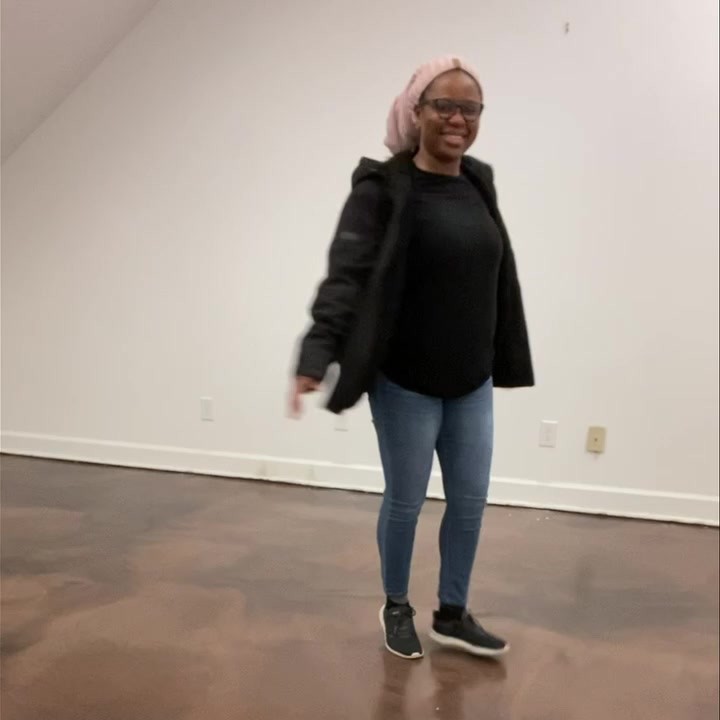 I am photographing twenty women over the age of 50! Join us at our THIS IS 50+ Campaign & Exhibit.
Learn more
This is default text for notification bar
Learn more